This robot splits orders by customer from an incoming Excel file. The orders are then handled individually and in parallel. It includes a second version of the consumer task which produces errors, which can be used to demonstrate how the Control Room receives errors from bots.

We recommended checking out the article "Using work items" before diving in.

The robot is split into two tasks, meant to run as separate steps. The first task generates (produces) data, and the second one reads (consumes) and processes that data. A bonus task exists which can be used to mock Control Room and Robot error handling.

The first task (the producer)

The second task (the consumer)

The first task expects an Excel file in a specific format:

But, you can run this as a demo by supplying no item to the Control Room. The robot will use the default input used in testing and linked above.

Robocorp VsCode extensions has built-in support making the use and testing of work items more straightforward.

Note: This requires the use of rpaframework v12.8.1 or later in your robot.

Using VsCode, you should only need this guide

Robocorp Lab and RCC from CLI

As each task in the robot expects different work item input, we need a way to control this.

This example includes test inputs, one for each task in the process:

The RPA.Robocorp.WorkItems library can be controlled with specific environment variables to control the input and output sources. In this example under ./devdata you can find three different JSON files that demonstrate the selection:

By default the env.json is used by Robocorp Lab so the inputs and output paths defined there decide which input is used. You can edit that file change what you are testing.

To run specific tasks with specific inputs in the command-line or Robocorp Lab Terminal you can run the following commands:

To see how to set up Control Room and understand more about how work items are used, see the following article: Using work items. 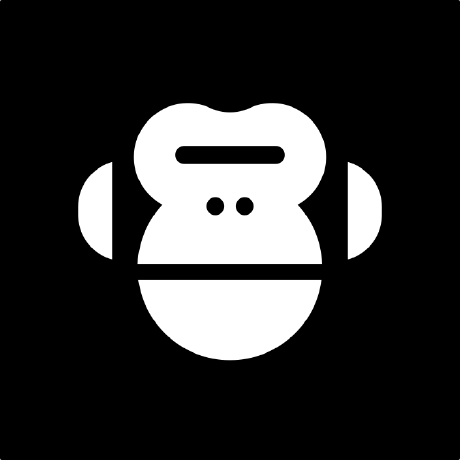