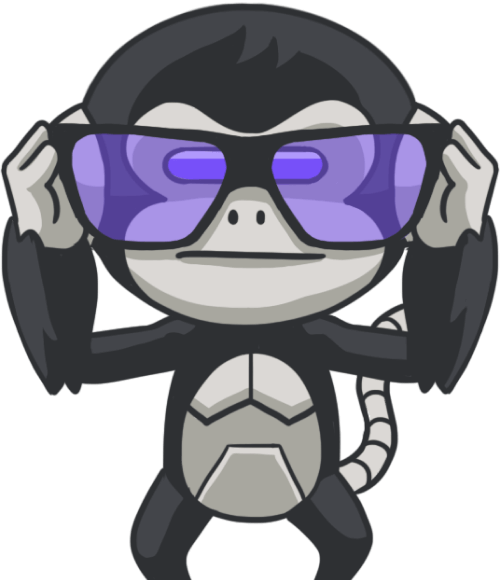 Monitor, manage and visualize your automations in a single pane of glass 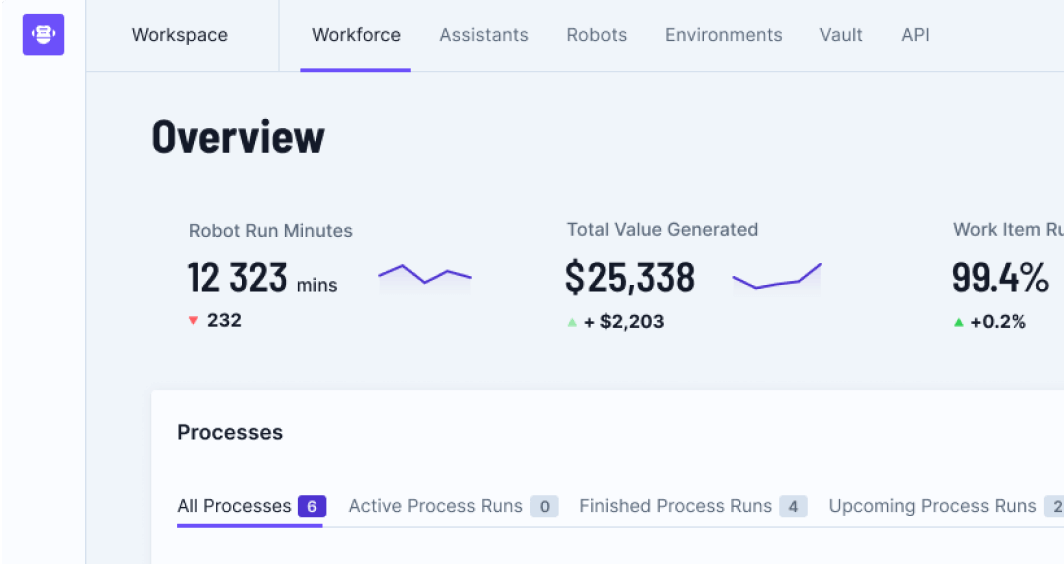 Robotic process automation (RPA) allows you to automate virtually any routine that people do manually today. Successful automation can save up to 75% of costs vs. manual work. 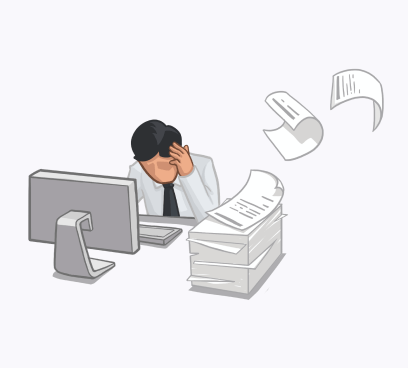 Identify the repetitive tasks that waste your team’s time (and money). 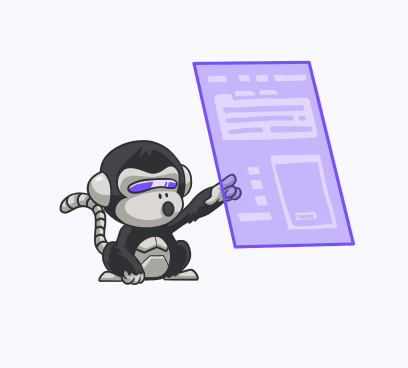 Envision an automation solution that addresses your particular needs. 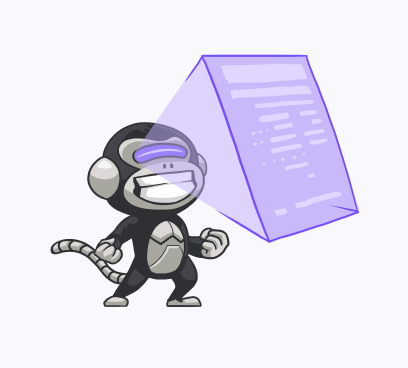 Custom-build robots to work exactly how you need them to. 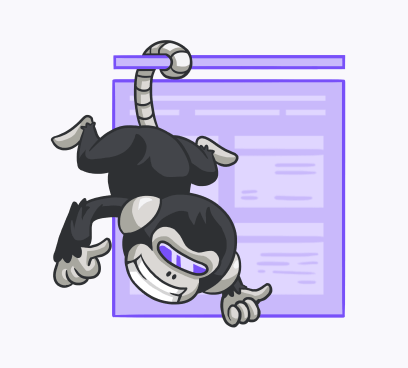 Deploy and manage your robots, and count the hours and dollars saved.

Throw out the old RPA playbook

Robocorp’s open source RPA platform that makes it easier than ever to build, deploy, and scale bots where and when you need them.

Open source RPA that is free from expensive vendor lock

You build the bots and own the bots. Robocorp’s tech stack is in Python, the perfect platform for combining analytics, automation, and AI, or “AAA” for short.

Free from the limits and constraints of drag & drop

Don’t limit your automation capabilities by relying on UI focused RPA tools and their brittle bots. Robocorp automates at all layers of your tech to build automations that can scale.

Use Robot Framework to define your robots with a simplified command language built on top of Python and extend it with Python libraries when needed. The sky’s the limit.

No industry, team or department is immune from repetitive tasks. From copying and pasting data and populating spreadsheets to transferring data across systems, RPA can automate the tedious and the repetitive.

Learn more about our solutions

The Right Tools for the Job

Our products are purpose-built to allow our users build powerful automations and deploy them anywhere.

Many automation projects fail because the bots are brittle and difficult to maintain. Robocorp's technology and resources makes it easer to build robots that better interact with the platforms you already use - setting you up for success. 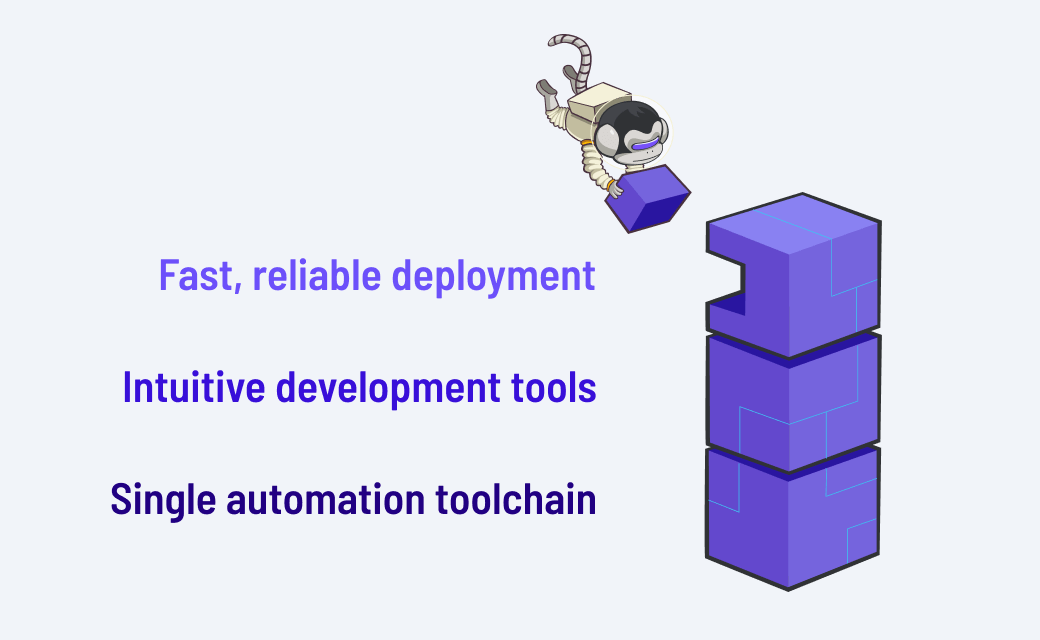 Deploy your robots manually, on a schedule, or by trigger actions. Whether they are performing desktop or browser automation, or connecting by API, you can manage and monitor your universe of robots in Robocorp Cloud. 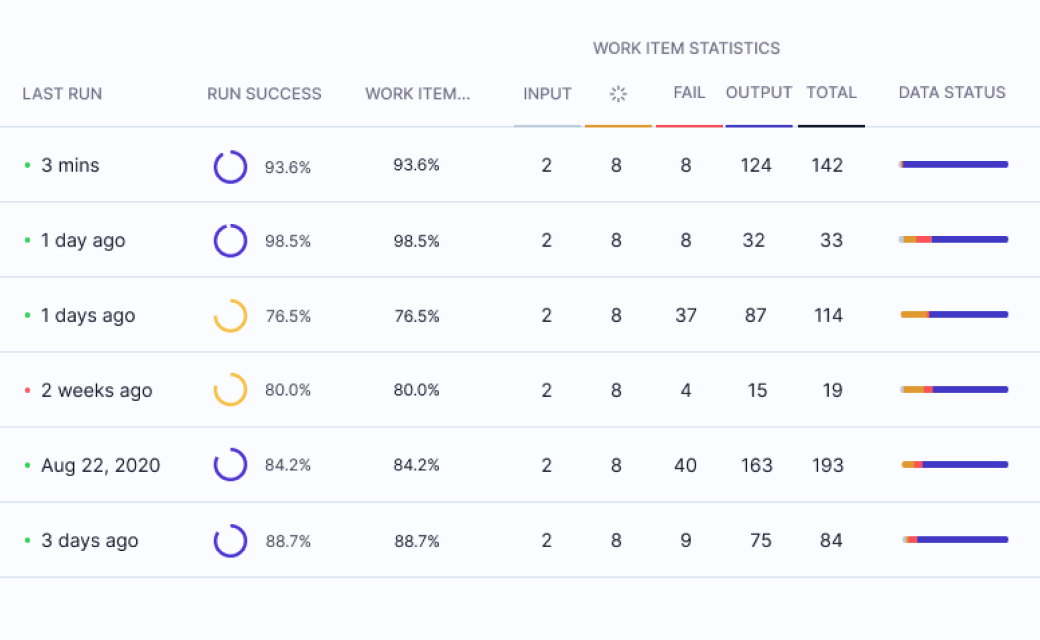 So many headaches in the automation space are caused by closed environments that puts limits on developers. Not at Robocorp.

Robocorp’s technology empowers developers to build any and all automations that their teams dream up. In addition to an open environment, we offer the tools, docs, and resources to make development easier than ever. 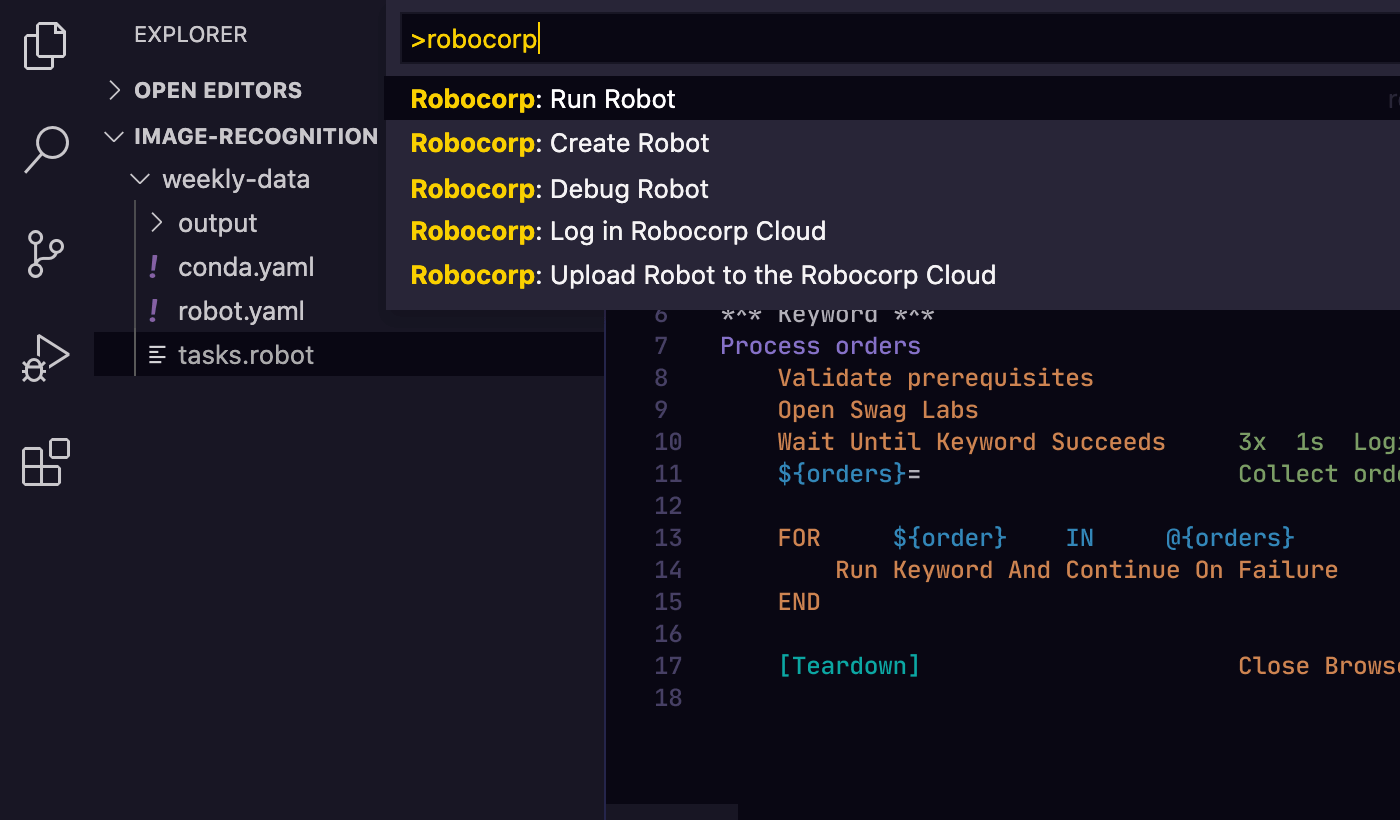 Compatible with all of your favorite languages and tools

We’re eager to hear from you.

Whether you want to discuss a large-scale automation project, or need help with our developer tools, our team is standing by to help.